One of Vancouver’s original addresses, Fairview House, home of Creditloans Canada’s headquarters, is conveniently located on 8th Avenue between Alder and Spruce Street. One block north of West Broadway, it is  lunch-time walking distance to Broadway and Granville Island.  The building is a heritage home and has historical significance!

Fairview House was built in 1892, just six years after Vancouver was founded, making it one of Vancouver’s five oldest buildings. At the time, only 14,000 people lived in Vancouver and Fairview was its affluent suburb. Fairview House was commissioned by Sir Dr. John Reid on his retirement from the Royal Navy. 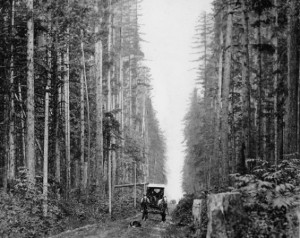 Sir Dr. John Reid served as Medical Director-General of the Royal Navy and in 1881 was appointed honorary physician to Victoria, Queen of England, a position he held until the Queen’s death in 1901. On Sir John’s retirement from the Royal Navy, in 1888, Sir John and Lady Georgina Reid moved to Vancouver and built Fairview House. Lady Reid founded The Vancouver Council of Women with some friends, and served as its first President in 1894. In 1895, Sir John returned to England and, upon the death of Queen Victoria, was appointed honorary physician to King Edward VII, a position he retained until his death in 1909. 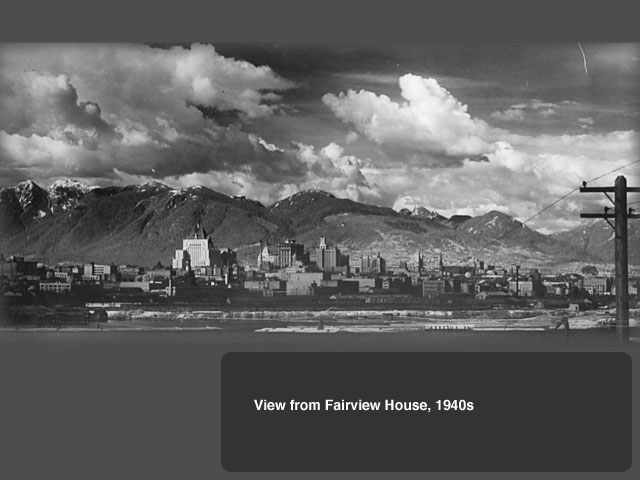